Here's how this entire thing got started.

In early October of 2018, I was asking myself ...  🤔
‍
"How do professionals who have gone through the process of learning design sprints actually put it to meaningful practice for their situation? Could there be an event that would offer others the opportunity to try the design sprint process out in real time?"

A month later, over 60+ professionals, as well as representatives from Mural, AJ&Smart and the Webflow community all signed on to participate or consult in one form or another.  It was unbelievable.

It was the first Global Virtual Design Sprint, and you can read all about it here. You can also read the daily diaries I did during the event. 😊‍

Fresh off the success of the first GVDS, we decided to take it to the next level with a full month of design sprinting.

We took three months to prepare this month long, entirely free event. With over 300 people signing up, we eventually managed 26 teams across 15 different time zones.

Our challenges took on different topics... such as ideal collaboration, reducing food waste, integrating voice technology into home appliances and improving transportation in intense urbanization areas within developed countries.
‍
You can read all about the 2nd GVDS in this Medium article. 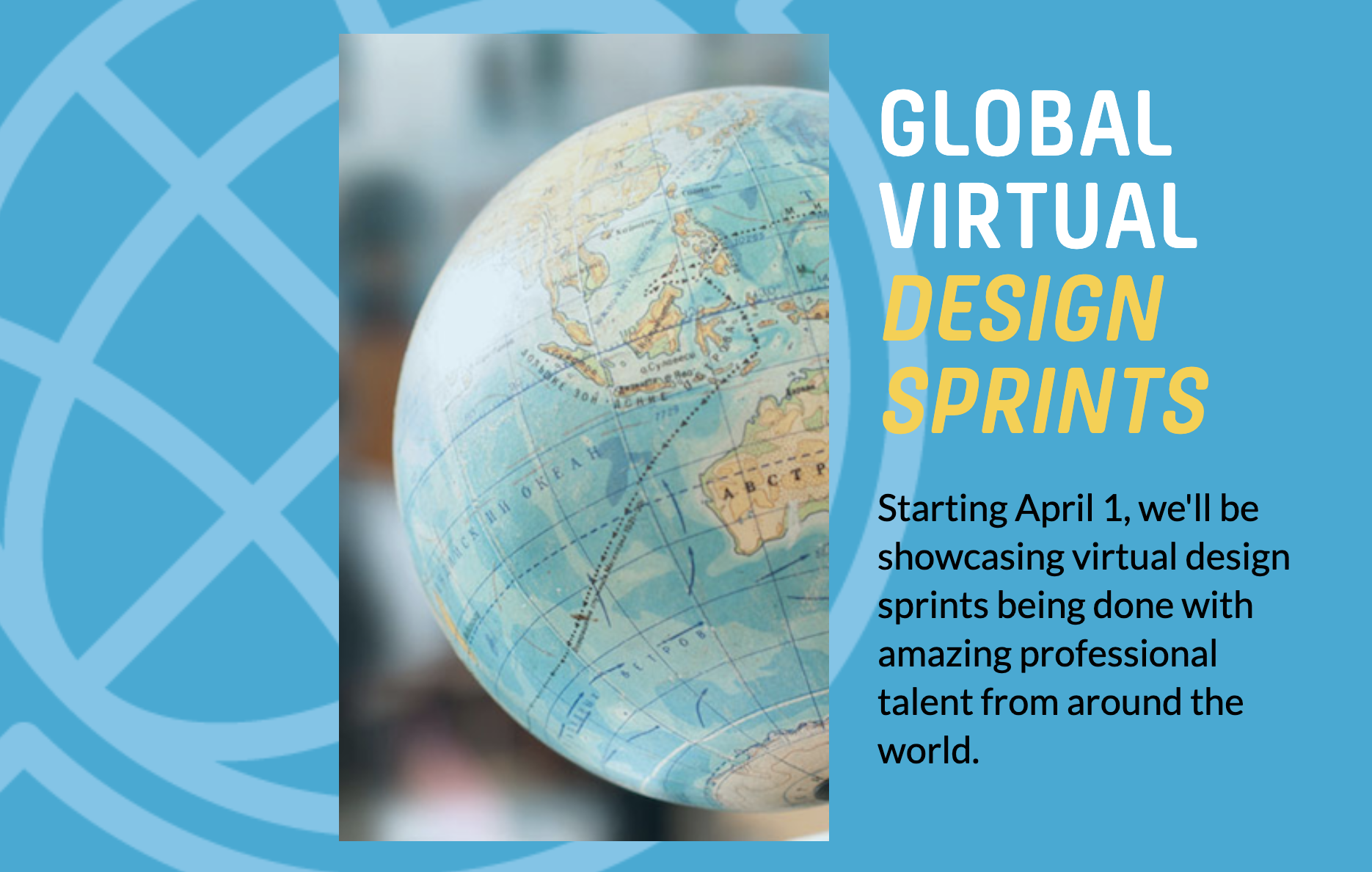 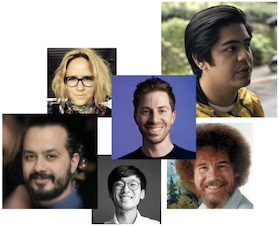 The next GVDS was based primarily on the tremendous amount of feedback we received in April. It was also the first event where we asked attendees for an entry fee.

In October, we featured a lot of thought leaders, influencers and active practitioners in the GVDS Showcase. It was an entire month of practitioners and professionals in the design sprint, design thinking and remote work disciplines, showcasing who they are and what they do.

We also introduced a virtual design sprint training program, showcased Sandy Lam's amazing design templates in Mural, a new logo design thanks to Franzia Flores, and an entire month of virtual design sprinting.
‍
You can read all about the 3rd GVDS in this Medium article. 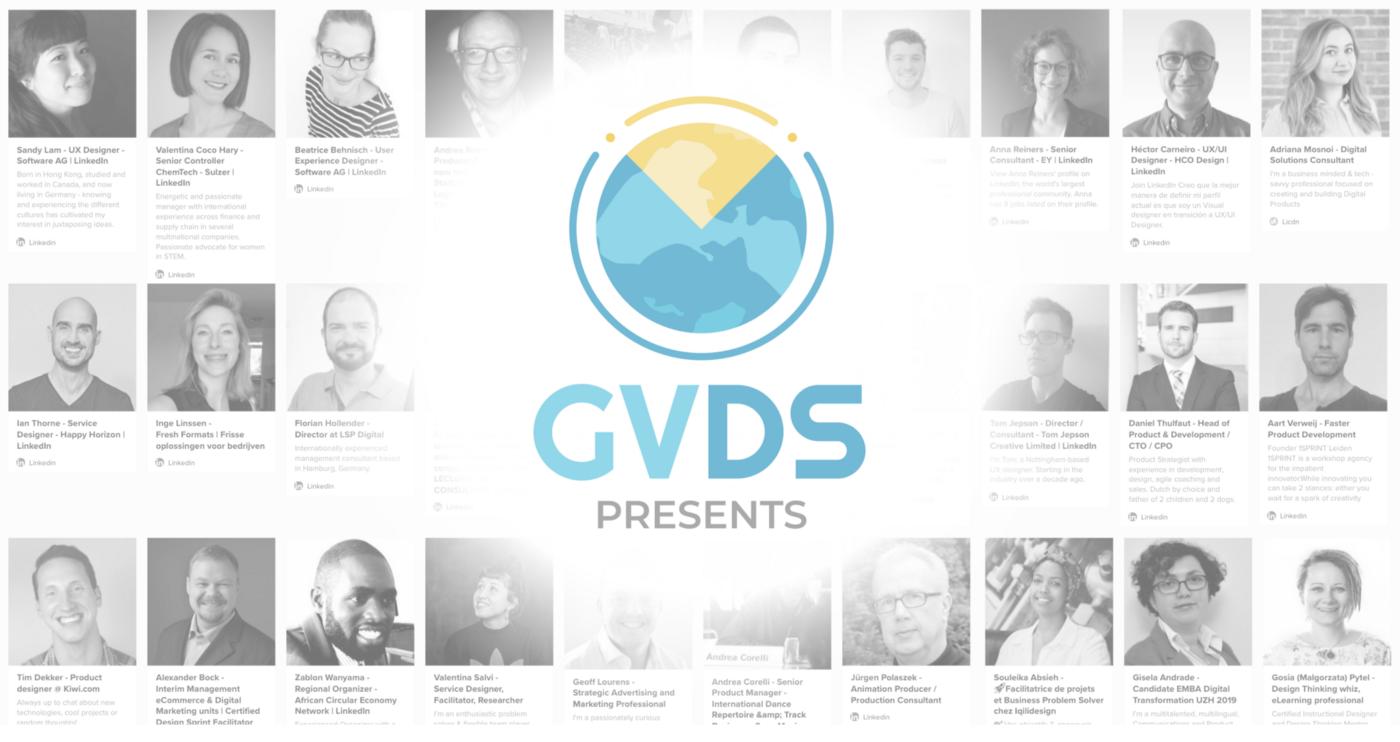 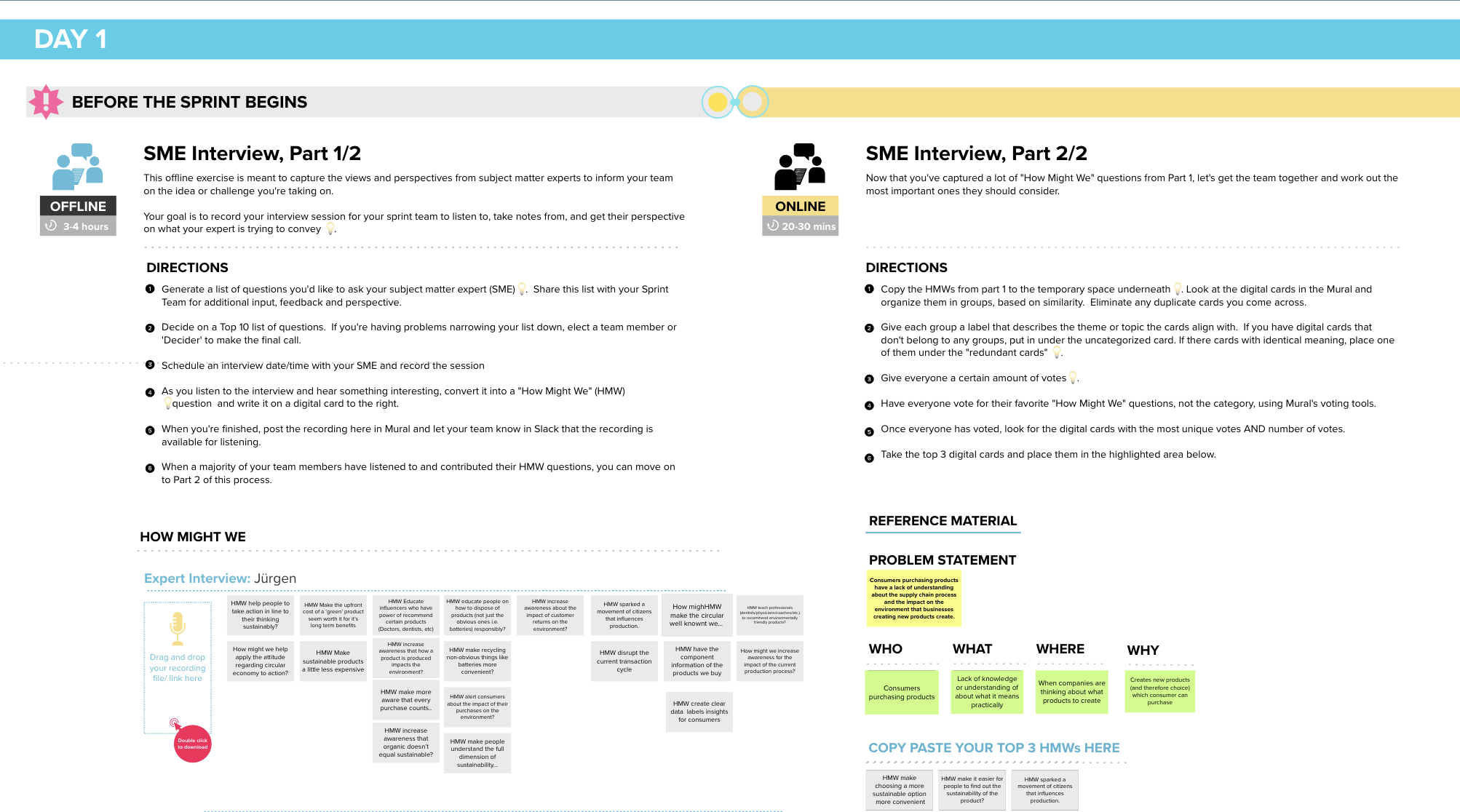 With the arrival of the COVID-19 pandemic, the GVDS underwent a transformation.

We also put a greater emphasis on creating real products with pretotyping, Alberto Savoia's approach to testing desirability in the marketplace.
‍
You can read all about the 4th GVDS here on LinkedIn. 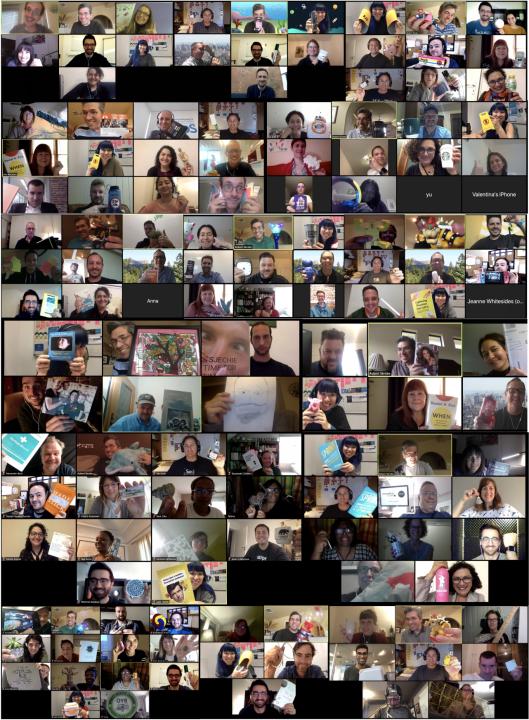 After the breakneck pace of the 4th GVDS, many were looking for a more structured approach to the event. Participants said they needed more time for research, exploration and experimentation with their challenges.

Consulting with Lee Duncan and others, we structured the 5th Global Virtual Design Sprint for a more inclusive model.

We also introduced the Dash (a hybrid of design thinking and pretotyping) that was offered in tandem with our usual virtual design sprint activities.  Championed by Alberto Savoia, pretotyping (i.e. pretend prototyping) gave our teams the ability to gauge the desirability of their ideas before putting them through a design sprint process.
‍
You can read all about the 5th GVDS in this Medium article.

I had intended to end the GVDS with the new year, but a few things changed that decision.

First, there were a number of people that inquired super early about the event in April. An even greater number of people were asking about the inclusion of open innovation challenges to the model, and if there was going to be a return to participant-based submission and voting.

Second, the last event seemed unfinished. The new structure worked well but had some flaws. Some teams were struggling with the execution of the Dash process, wanting to see some real market data behind their efforts.

Finally, the Community of Practice had just started in December of 2020.  It didn't seem right to end everything right then and there without seeing where everything was going.

With that, the 6th Global Virtual Design Sprint is officially underway! Check out the official announcement on Medium. 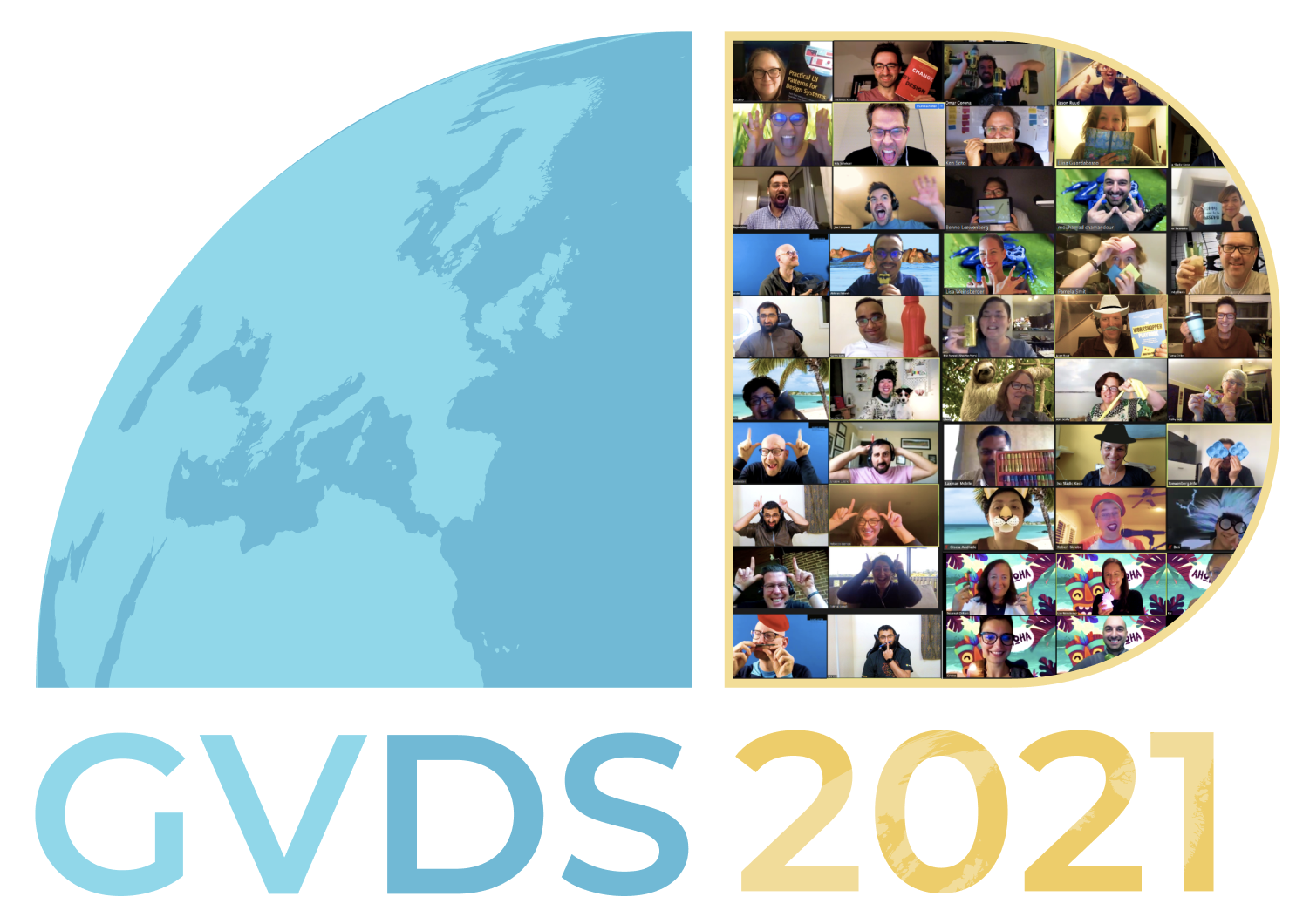